THIS is the face that has become the last 'First Citizen' of North Down - marking the end of a 40 year political era as we know it.

FORMER North Down Ulster Unionist Association chairman Colin Breen plans to stand in May's election to the new North Down and Ards District Council - as an independent. 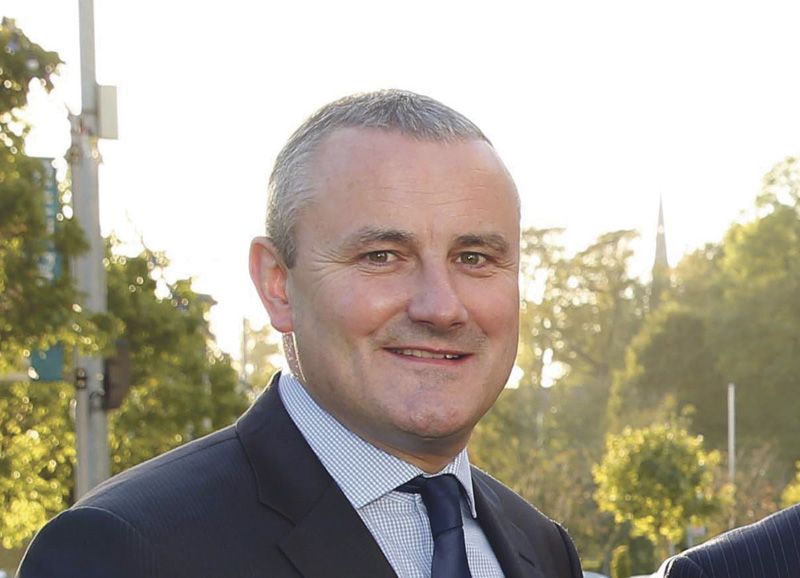 THIS is the face of the most powerful incoming official at north Down's new supercouncil-in-waiting - and he's an old boy of both North Down and Ards borough councils. 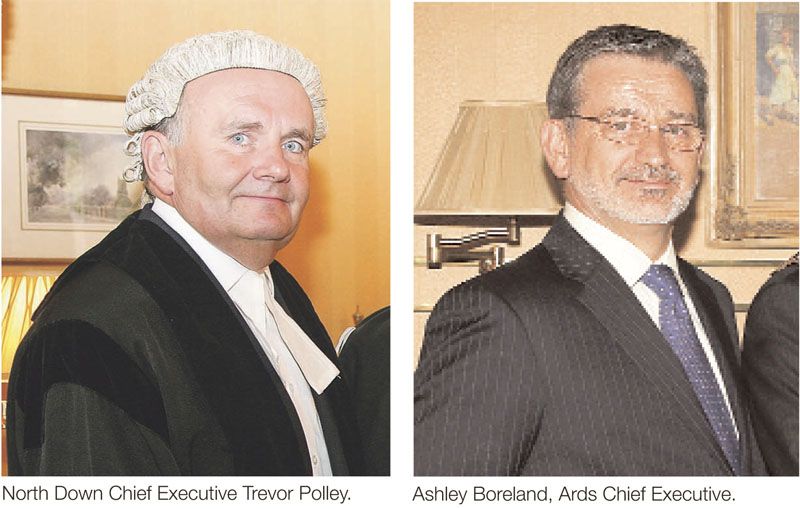 NORTH Down's new super-council-in-waiting could be on the verge of getting its first chief executive.

Final interviews for the new local authority's most powerful post are believed to be underway today (Thursday).

It is not yet known exactly when the recruitment process will finish and the most anticipated local council vacancy in years will be filled.

But at the time of going to press it is rumoured that an announcement could come as early as tomorrow (Friday).

It is understood that seven candidates were shortlisted for interview, including some who are currently Chief Executive Officers of existing local authorities in Northern Ireland.

At the conclusion of the process the interviewing panel is expected to make a recommendation to what is called the North Down and Ards Statutory Transition Committee. An offer will then be made to the preferred candidate.

One council insider said of the conclusion to the process, "It would be fair to say that staff are eagerly awaiting information on this key appointment."

The wider recruitment process is currently trying to fill the top posts at nine of Northern Ireland's eleven new district councils. Two others are not yet involved.

The process is being handled by the Local Government Staff Commission and a team of independent consultants have been brought in to operate the actual recruitment process itself.

Last week the Spectator revealed how the two most powerful council officials in north Down failed in their bids to take over at the helm of the area's new super-council which is to launch next year.

Staff at both councils were said to be 'stunned' that Chief Executives, Trevor Polley in North Down and Ashley Boreland in Ards, did not make the final shortlist for interview.

Both Mr Polley and Mr Boreland had applied for the job of Chief Executive of the new North Down and Ards District Council which is expected to be fully operational by April 2015.

But both men were eliminated after a recent assessment day at different assessment centres during which applicants were put through a series of tests and exercises.

Both local chief executives will remain in their posts until March 31 2015 with the newly merged supercouncil and its new chief executive taking over the next day.

However, there is some confusion about what will happen for almost a full year before that when the new District Council begins to operate in shadow form after local government elections in May.
From then there will effectively be three council chief executives locally - one each for North Down, Ards and the new North Down and Ards District Council.